The Palmetto Project is located in Esmeralda County, Nevada, within the southern portion of the Walker Lane gold trend. Smooth holds a 100% undivided interest (not subject to any outstanding royalties) in 116 unpatented mining claims totaling 2117 acres on the project. 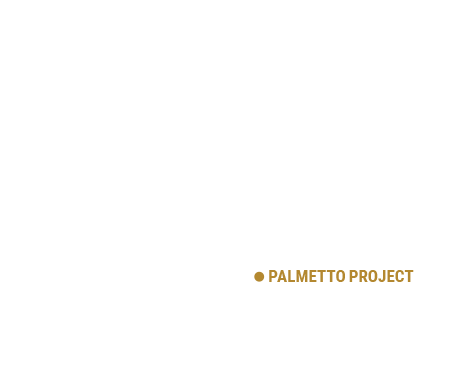 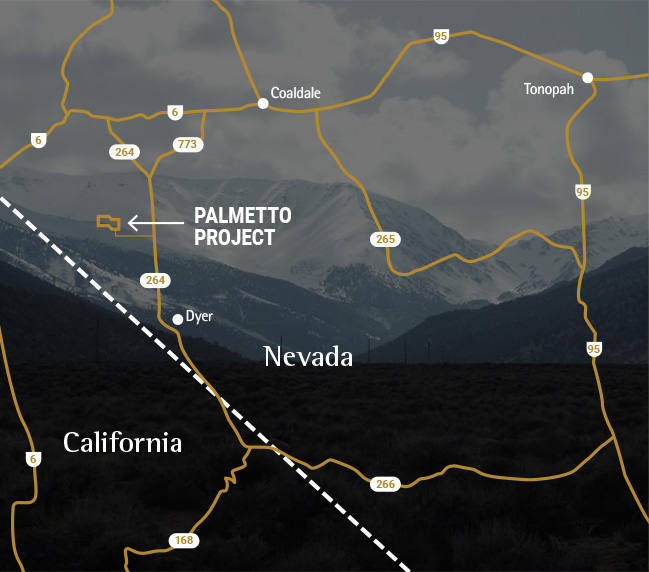 The Palmetto Gold Project has had significant exploration work completed to date by Newmont Gold, Phelps Dodge Corp, Cambior Inc., Romarco Minerals, Curran Corp., Amselco Minerals, Escape Gold Group Inc. and most recently by ML Gold Corp. To date, 173 drill holes totaling 43,940 meters have been completed on several targets within the Project. The initial “Discovery Hole” in 1988, was drilled by Phelps Dodge and bonanza gold-silver veins were subsequently drilled by Romarco Minerals in 1997-2002.

In 2020, Smooth Rock engaged WSP Canada Inc. to update and complete a current resource estimation of the Palmetto Project, (Palmetto Resource Estimation and Technical Report, October 20, 2020) using drill data up to October 2017 and applying certain economic constraints. The current mineral resource statement was updated by WSP to reflect a change in gold pricing and an adjustment in the mining costs in the generation of the constraining pit shells. The mineral resource estimation was completed using NI 43-101 standards of practice and classified as an inferred resource.

Smooth Rock considers this a current resource estimation, that is reliable and relevant completed by WSP Canada Inc. (Palmetto Resource Estimation and Technical Report, October 20, 2020) on behalf of Smooth Rock Ventures Corp. The mineral resource estimation was completed using NI 43-101 standards of practice and classified as an inferred resource is summarized in the table above.

The Palmetto Project is a low-sulphidation epithermal system with precious metal-bearing quartz veins, stockworks, and breccias which formed from boiling of volcanic-related hydrothermal systems. Bedrock exposures on the Palmetto Project are largely obscured by a layer of alluvium, and geology is largely interpreted from drillhole data gathered from the previous operator’s exploration work on the project. The Project lies at the junction of a large alluviated area at the base of a steep mountain mass. Essentially, most of the current known inferred resource lies under alluvium and is observed by drilling.

Structurally, the Palmetto Project is dominated by north-west trending dextral slip faults of the Walker Lane fault system, which influence topography, distribution of older rock units, and ongoing sedimentation. Walker Lane faulting began in the area at about 17 million years ago (Faulds et.al.,2005) and continues today. The mountainous western most portion of the Property is underlain by Paleozoic metasedimentary rock, and a variety of Tertiary volcanic rocks. The Palmetto appears to be equivalent to the allochthonous (“upper plate”) rocks of the Roberts Mountain Thrust in central Nevada. Both the Discovery Zone and North-West Zone focus about roughly east-west fault zones. Both zones appear to be south dipping, the Discovery Zone steeply so, with less certainty in the North-West Zone.

Alteration is widespread and varied across the Palmetto Project, representing several separate events through time. The oldest of these is carbon migration associated with folding and thrusting of Palmetto form, which resulted in zones of kerogenous, black siltstone, and chert. These zones are enriched in nickel and vanadium, elements known for their association with hydrocarbons. 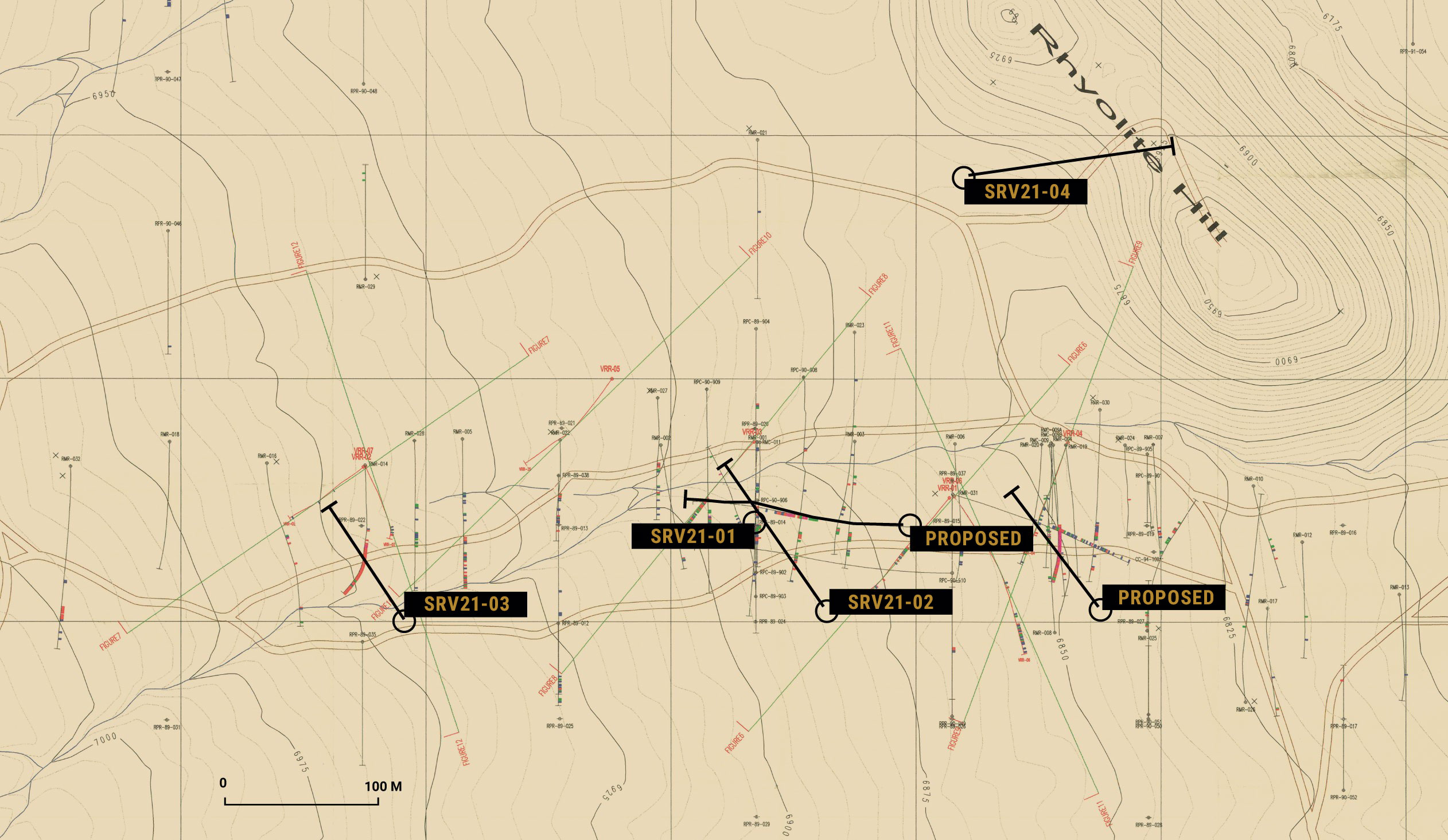